What Is a Runner in a Plastic Injection Mould?

Each and every plastic part start in a mold and the injection mode is classified into two major groups, hot runner and cold runner. Each one of them has an advantage which it would provide for you during the production. However, it is crucial to have a good understanding of the two different systems. Additionally, a good understanding would help you with the selection of the appropriate type for your project.

The hot runner is a molten plastic which convey unit used within an injection mold. This implies that a hot runner system consists of heated components used inside the plastic injection molds. This brings the molten plastic from a barrel of an injection molding machine into the cavities of the mold. The size of the runner melt channels depends on several factors like the kind of resin, the speed of injection, fill rate as well as molded part. A controller of the temperature would heat the hot runner system which is within the injection mold and the resin inside the machine barrel to process the temperature and then injects the resin into the mold. The resin would then move via the inlet down into the manifold which then splits to the various nozzles and through the gates into the final mold cavity where the final part would be formed. Nowadays, a mode can have between 1 to more than 192 nozzles based on the number of plastic parts which would be manufactured.

Before the advent of hot runner technology, cold runner was used by majority on injection molds. There are several challenges faced by cold runner during the conveying of resin from machine barrel into the cavities without having any effect on the flow as well as thermal characteristics of the resin. With the development of resin types as well as the complexity in mold and part design, it became more challenging to control the process of molding through cold runner molds so as to produce the acceptable quality. 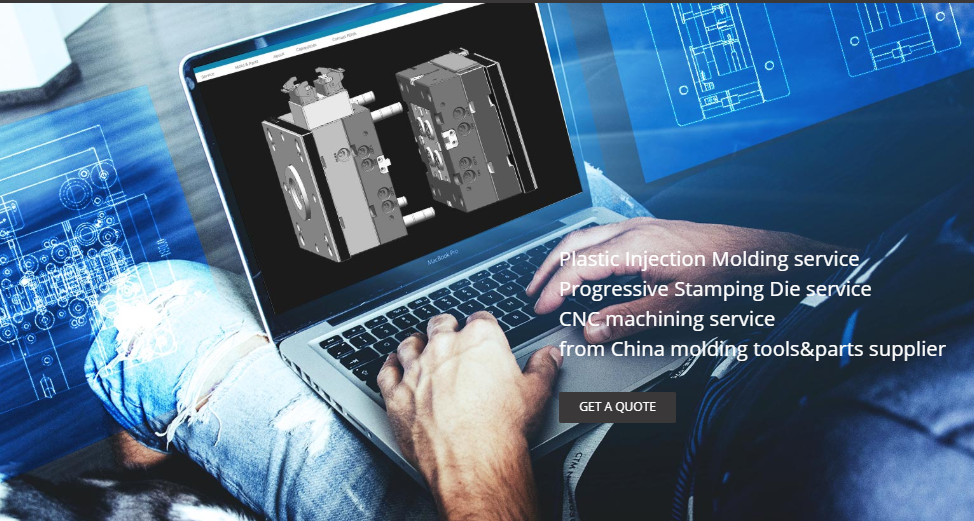 However, the introduction of hot runner which has thermal controls and processing of wide ranges as a result of technological improvement become convenient and practical to injection molders, rather than the cold runner mold, the hot runner components are heated individually so as to ensure the resin maintained a constant temperature throughout the mold. The temperature of each and every component of heated hot runner can be controlled so as to ensure the process is optimized to the requirements of each kind of resin and to provide the best quality as well. Nowadays, complex parts which are of various sizes which are used in every industry can be produced by hot runners.

Elements of a Hot Runner

The locating ring ensures the injection mold is aligned with the platen of the molding machine. It also ensures that the machine is aligned properly with the mold.

Whenever the resin is injected into the mold, this would provide an entry port for resin to enter from the injection machine nozzle. Based on the kind of resin as well as the design of the hot runner, the component of the inlet may be heated so as to optimize the process of molding.

The cold runner molds usually consist of 2 or 3 plates which are held within the mold base. The plastic is injected into the mold through the sprue and fills the runners which lead to the parts in the cavity. In 2 plate molds, the runner system and the parts are attached and an ejection system is used to separate the pair from the mold. For individuals that assemble car during their childhood days, there is no separation between the runner and the parts. The child who is assembling the model would be responsible for the final part of the process. In three plate molds, the runner is contained on a separate plate thereby leaving the part which would be ejected alone. However, in both systems, the runner is recycled and reground thereby reducing wastage of plastic.