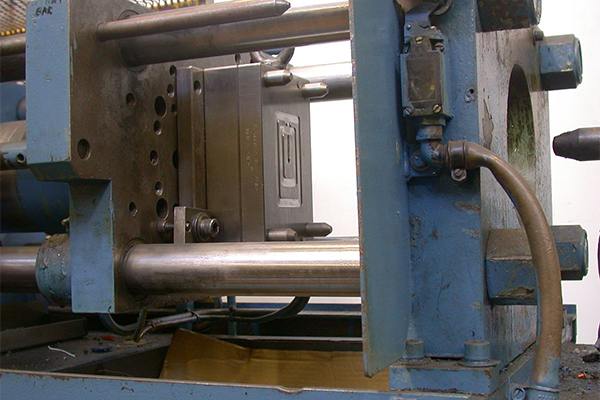 Plastic injection molding is simply a process that utilizes a technology that melts plastic pieces and injects them into molds for further uses. Before further use, the molds undergo a process of chilling which allows the plastic to solidify and become harden and set properly for use. Once this is done, the plastic is completely ready for varieties of application and uses.

Past of Plastic Molding

The concept of carrying out plastic injection molding started in the 19th century and was never popular because it was a new technology until later after a series of successful productions. The 1850s marked the beginning of plastic forms, which were extremely difficult to manipulate due to imperfection in the technology during that period. However, the thing took a different turn in the 1870s where the practice of plastic injection molding became fully operational. This led to the development of malleable forms, which allowed manufacturers to increase in speed and efficiency of the formation of the plastics. In addition to the speed and accuracy, the level of customization also increased which made the production of parts and pieces to fixed specification for a wide array of application.

Although plastic injection molding suffered many challenges in the past, you cannot compare what we have today with what was present in the 80s and 90s. plastic injection moulding process now offers a versatile and better means of producing several parts and product. It allows for the manipulation of melting point and composition to manufacture several plastics. With unique advantages and benefits for different applications. This makes it possible to effectively combine modern plastics with other materials to promote more functionalities, textures, coloring, etc. Manufacturing actually took a new turn, which we now enjoy today due to the development of screw injection machine by James Watson Hendry. He later made things better with the introduction of gas-assist to the machine, which allows for the creation of hollow pieces that require less cooling time compared to standard components.

With the increase in creativity, technological advancement, and the invention of better materials. The future of plastic injection moulding companies appears very bright because some factors, which will be listed below will be properly put in place.

Although several things have been developed and we enjoy a better functional technology today, but the future of precision plastic injection moulding holds more surprises than we imagine.