Without a few such equipment, I'm sorry to say that it is for precision molds!

This is usually the case since the manufacture of modern mechanized injection mould involves different elements that are very intricate. Besides the fact that plastic injection moulds compose of various elements, these are usually assembled in a careful manner that will produce precision injection moulds of the highest quality.

Amongst the various factors that have to be given keen consideration during the manufacture of a plastic injection mould by specialists, the following aspects rank highest. 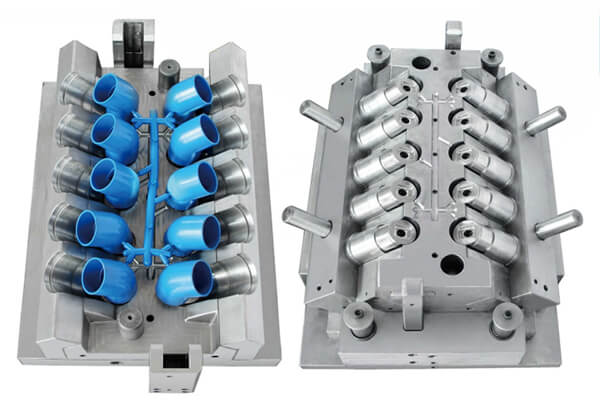 When choosing the material for a plastic injection mould, another key factor in which designers take into consideration is the specific mould design requirements that will be suitable for a particular plastic.

By this, the various cooling, heating, flow as well as other properties that will affect the working of the mould will be considered.

More so, since various materials come with different structural integrity, and in a situation where a piece needs reinforcement by a metal component or a harder plastic, a 2-short moulding process can be employed to ensure that the final product is designed to serve its function efficiently.

In all these, precision mould component manufacturers always rely on the services of a plastic injection moulding design consultancy services to guide them on which polymer is suitable for an intended finished product.

Mould design on it own has lots of factors to be considered and to achieve this, a complete flow analysis is usually carried.

With a comprehensive flow analysis, precision mould component manufacturers will be able to decide the most efficient and effective design for each mould.

As part of the flow analysis consideration, the pattern in which each polymer will flow through a mould, how the polymer will cool, and how it will react with other structures of the mould is taken into consideration.

By extension, flow analysis also helps in the optimization of mould design by determining the positions of the cooling elements and gates.

Since a plastic injection mould is a complex machine part that requires the input of other parts to form a complete and well-designed block, there is need to pay due attention to the design of the individual parts.

By this, each component is fabricated using the standard injection moulding process, which involves the imposition of different design limitations on each piece or component that is moulded.

Furthermore, the use of other methods such as die pressing, bending and even extrusion in the production of other components has to be well regulated in order to produce individual components that will fit well on each other to produce a completed plastic injection mould.

For every piece of plastic mould component manufacturer, there are basic factors that must be given due attention in order to ensure that a plastic injection mould of the best quality, which conforms with the acceptable standard is produced at every time.

In order to achieve this feat, the materials used as well the design and manufacture of individual components has to be done using the acceptable methods since uniformity, standard and quality is always the ultimate goal of every China precision plastic injection die manufacturer.