How is Popular Finger Spinner made by Stamping Die Factory ?

Fringer spinner Is a kind of a symmetric bearing structure made by progressive stamping die, a small toy can turn over the around the  finger,it began to be  popular in North America in early 2016, the fire spread out  INS friends circle now,  YOUTUBE video always hits more than one billion.

But how is it made to reach this effect that get the affection from so many people .as we said above ?

It is composed of a two-way or multi-directional symmetry body as the main body made by stamping die factory , the bearing combination design be embedded in the middle of the main body comes new items which can be rotated in the horizontal. the basic principle of this item is similar to traditional gyroscope, just it need use a few fingers to grasp and to keep its rotation. It can ease mood and many people say “it seems the finger spinner can bring you fly ”. 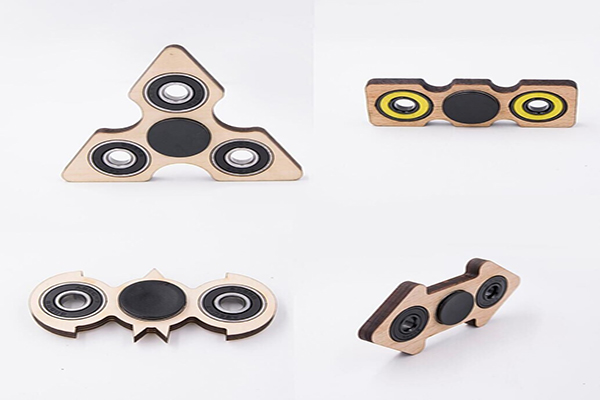